Check out the Michigan Humane Society blog on Wednesdays to see common pet behavior questions answered by our Senior Director of Operations and pet behavior expert, CJ Bentley. If you have an immediate behavior concern with your pet, please call a qualified trainer or behaviorist! If you have a non-urgent question you would like answered on the blog, you can comment here or email us at mail(at)michiganhumane.org. 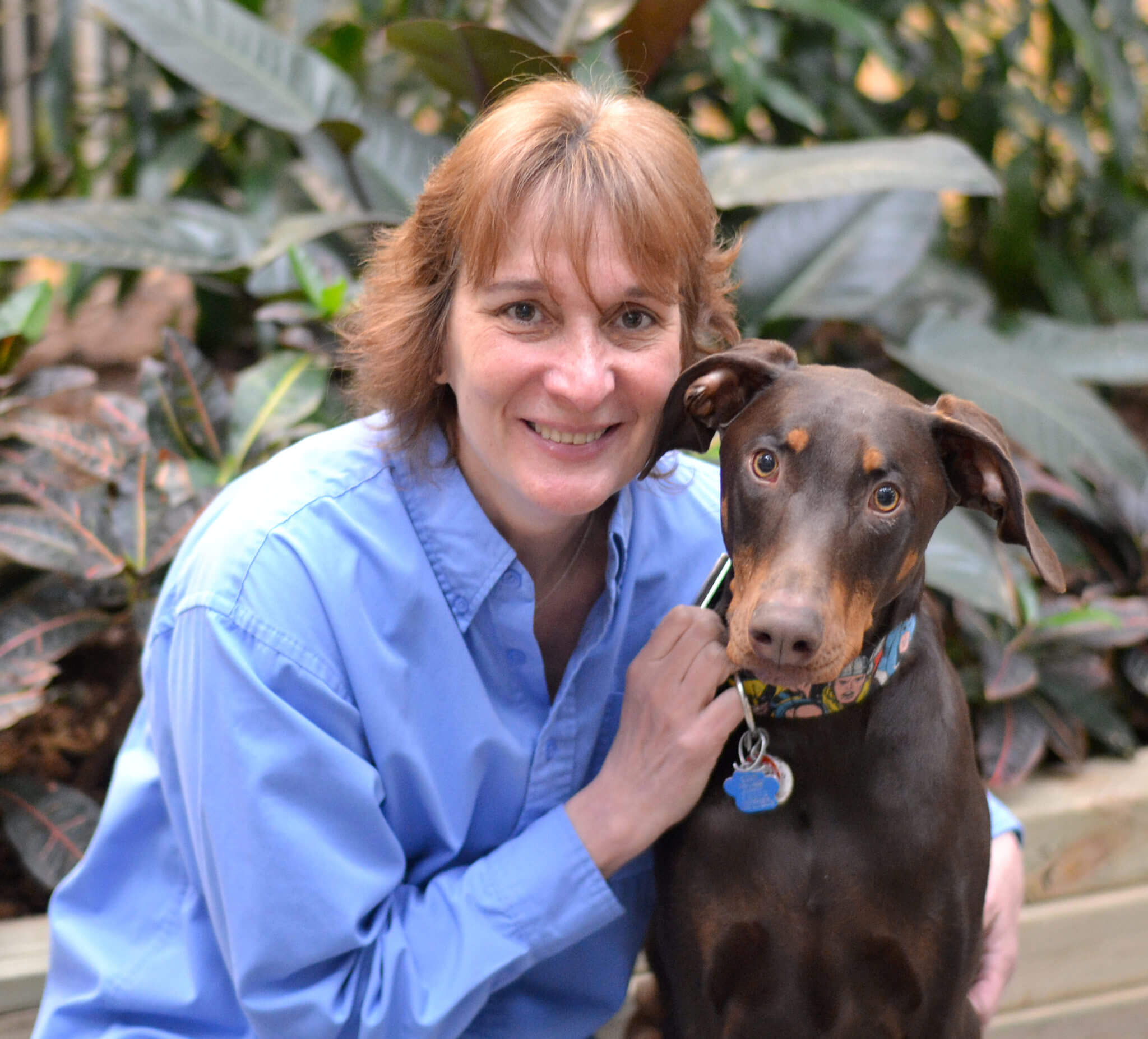 “We have a new boy kitten and he thinks he’s king of the house, he attacks the older cats and bites the dog…getting him “fixed” will it solve my problem?”

Aren’t kittens fun? Neutering your little boy kitty will help him both behaviorally and medically (he’ll be a healthier cat) – so please contact one of our Michigan Humane Society veterinary clinics (www.michiganhumane.org) to get that scheduled.

In the meantime, I never like to just rely on the tool, or the medicine or the surgery (in this case). Nothing is a magic wand that just “poofs” away the challenging behavior. We have to invest a little work into it.

In this instance, I’m going to assume the following: 1) Your kitten is not feral and is simply playing way too roughly (if he is truly attacking, we have a different concern). 2) Your kitten was separated from his momma and littermates when he was a tad too young and as a result just doesn’t know how hard is too hard.

Now if my assumptions are correct, it’s up to you to teach the young man how to behave properly. One of the very best tools you can have is a stuffed animal that is at least the size of your kitten and preferably a bit bigger – one that he can grab on to and kick at with his back legs. When he begins playing too roughly with you, immediately give him the toy. When you are available to supervise, you’ll want to get him used to a little harness and tie a long string or cord to it. It is looks like he is going to “attack” the dog or cat, gently draw him back to you, and give him the toy. If he gets super out of control, a nice, large dog crate with some blankets and appropriate toys would be a good time-out spot for him.

Please, though, do not leave him unattended with the harness on or allow him to attack your other animals. He needs to be supervised until everyone can get along.

“I have 2 boy dogs. The older one came into our home after the baby. He is VERY dominant and humps his brother at the dog park constantly. I spray him with water and sternly say NO and he will get off but 2 minutes later he’s back at it! Happens at home, occasionally, but mostly at the park. How can I break this very annoying habit for good?”

Well…how’s this? Prevention is the best medicine. An old adage, yes, but in this case totally true. But first, let’s not focus on the whole dominance thing…it’s overused and honestly, it is pretty irrelevant in cases like this. The bottom line is when your dog gets overly excited, he behaves inappropriately. As long as he can control himself…we’re good. But let him get too wound up and well, we know what happens.

The easy answer is…no more dog park. He has demonstrated that he cannot behave himself in such a stimulating environment. So…why put everyone through that? Including him. You may think he enjoys it…but truly…if he’s over stimulated and constantly making you upset and getting sprayed with water…is he really having fun? It’s also not fair to your other dog. So maybe you should “just say no” to dog parks. Or at least leave the older one at home.

Speaking of…what happens if you only take the older one to the park without the younger one? Does he hump other dogs? Maybe they need separate park times. You may find that he can control himself with certain dogs there or a certain number of dogs there. Keep track. If you go and he misbehaves, just calmly take him home…immediately. Don’t give him another chance or two or three. And make note who/how many animals were there. Identify that as an environment that you will not put him in again. Set him up for success. If you are devastated by the thought of keeping him away from the park, you can try redirecting him. Practice when it’s calm at home.

Teach him to come when you say a specific word. Not a normal recall type word but a new word. Let’s say your word is “nice.” Start by making it really simple in the house, say nice and get him to come to you and give him the most awesome treat ever that he never gets any other time. Eventually practice it outside. Then practice when his brother’s outside with him. THEN practice when it looks like he might mount his brother. Say it BEFORE he accomplishes his task. When he comes to you give him a treat and send him back to play. You can then try this at the park. But you’ll have to watch him closely and if he doesn’t come back when you say your “nice” word, he loses his chance to go back and play. He goes home. Immediately. And you’ll need to rethink taking him back to the park.