Eight Pets that are Born to be Models

Right now, pets across Michigan are competing to be dubbed “Michigan’s most adorable pet.” Your pet can participate as well, by clicking here. We think all the pets are pretty darn cute… here are just a handful that are really rocking this contest! 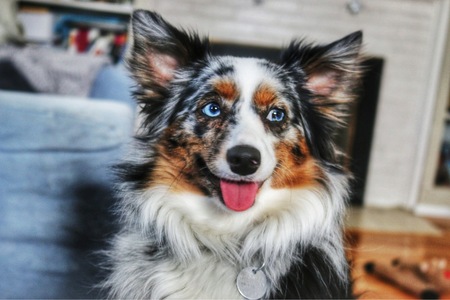 Faye is an affectionate girl who loves to play and solve doggy puzzles. She also loves to take naps in the sun. 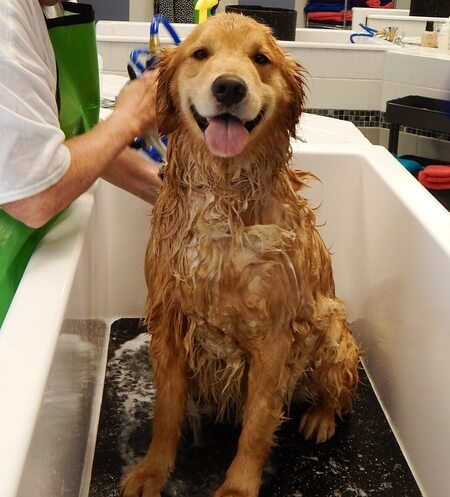 Casey enjoys everything – even taking a bath! (and he’s currently winning the photo contest… dare you to beat him!) 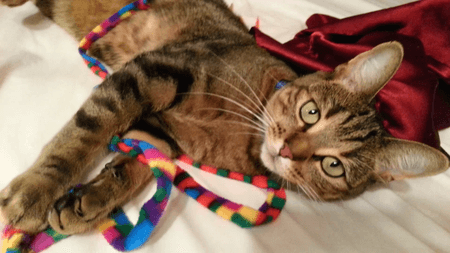 Jasper was born at the humane society adopted as a kitten. He is a very affectionate and playful guy who loves to wake his people up in the morning by smashing his face all over theirs. 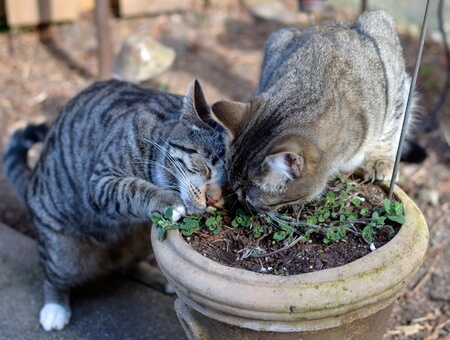 Olaf was adopted from MHS Detroit. And he loves catnip. (Betty was also adopted at the same time. She was in a cage across the room. She also love catnip. But not as much as Olaf). 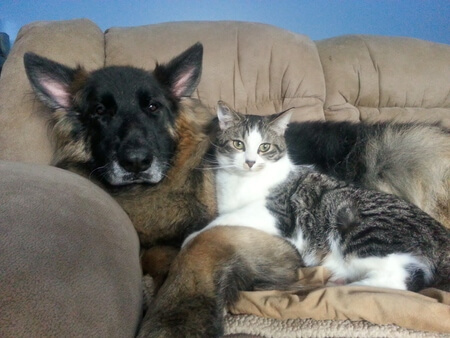 Zeus and Chevy were friends from the moment Chevy came home after being adopted. 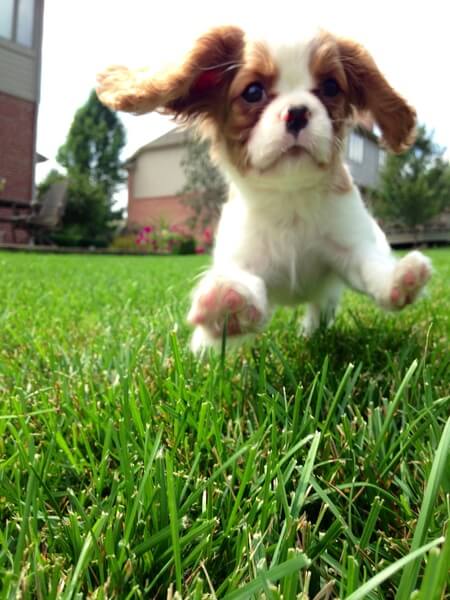 Brody is a Cavalier King Charles Spaniel. He loves to play ball and run in his backyard. 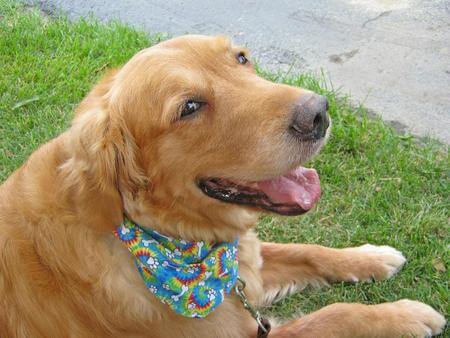 Buddy was adopted in October of 2012 after he had been surrendered to MHS. He was terribly overweight and had some hair loss due to a thyroid condition. Needless to say, he was quite an “ugly duckling”. Today, Buddy is 28 lbs lighter and in great health. 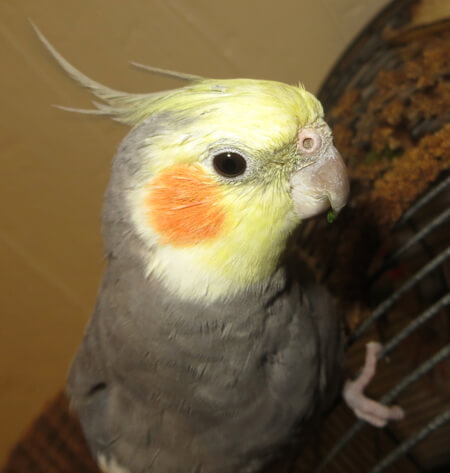 Polk is a cockateil who was adopted at six weeks old. He had to be hand fed formula until he was at least 12 weeks old every 4 hrs. Today he is a very healthy bird. He loves to eat the middle out of cucumber slices.