Why is the term divisive? It creates confusion, and confusion creates division. What we need is clarity. With no real definition to drive our thoughts, many use the term to praise or condemn one shelter over another, to discredit an organization, and to demean those working there. Here is what I know is a concrete truth in animal welfare: People in this profession are here because they want to make a difference – they want to save lives. 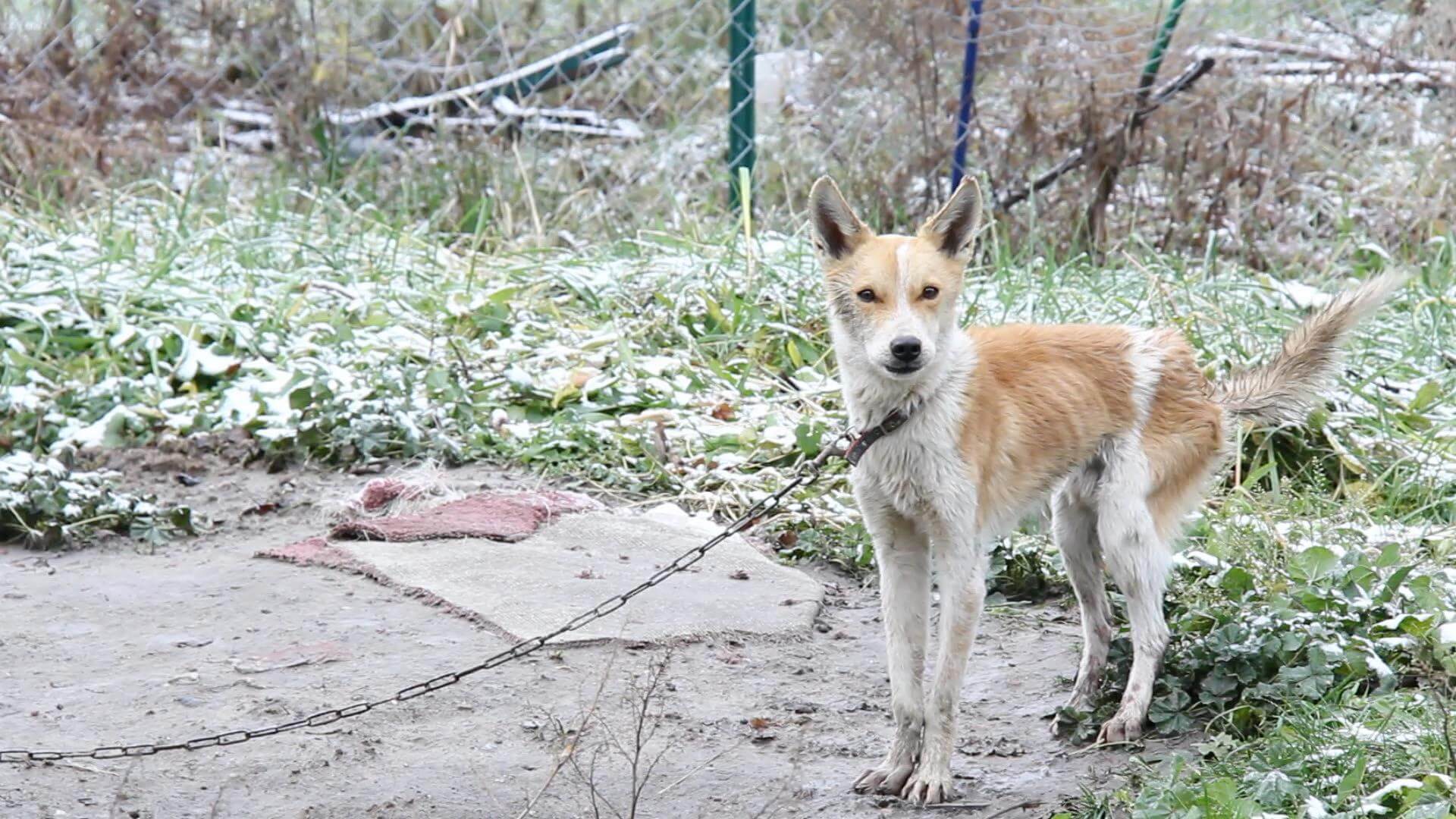 Using the term “no kill,” a vague label, to compare one shelter to another fails to take into consideration the many unique factors that impact an individual shelter and the many other ways in which that shelter works on behalf of those most vulnerable in the community.

It fails to look at scope and scale. It fails to step back and really see what each individual organization is doing with the resources it has for the animals about which it cares so deeply. Impact is so much more important than labels. When we create confusion we create doubt in the minds of those whose support is so critical to the work we do.

The Michigan Humane Society does not euthanize animals that are healthy or treatable. Since late 2015, MHS has held a 100 percent placement rate for healthy and treatable animals. Does this mean MHS is a “no-kill” shelter? By most definitions: yes. However, we would never define ourselves as such, and, more important, perhaps it’s time to discard the term altogether and look at what responsible modern sheltering should look like.

To discard the term “no kill” does not mean that we have to discard the principles behind it: that every animal that should be saved has an opportunity at life. This is the first point of clarity. “Should” be saved is different from “can” be saved. 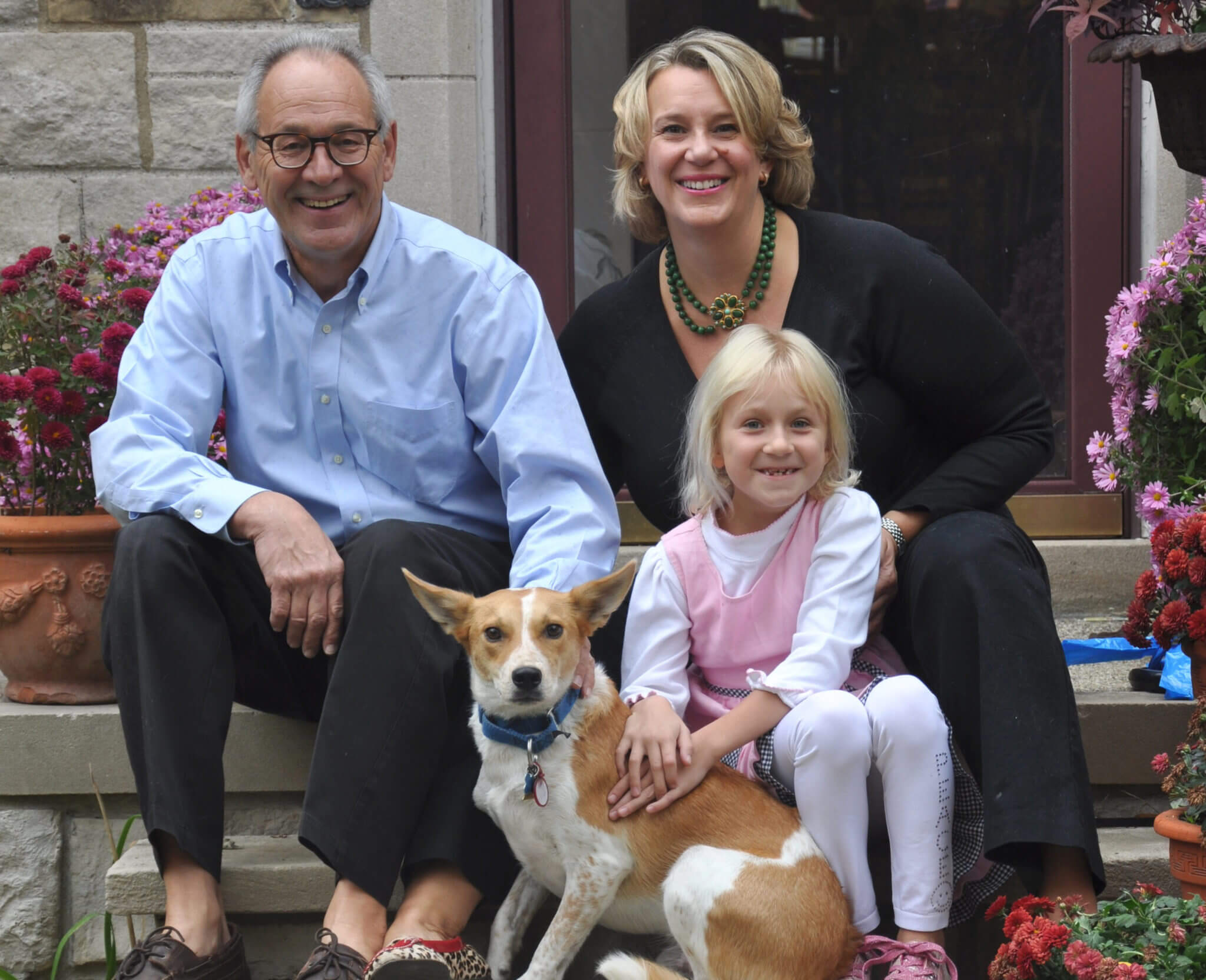 Many animals entering MHS each year have never been socialized and display inherent aggression. We, as professionals in animal welfare, have to consider our obligation to public safety and the integrity of our placement process. Each animal we evaluate is an individual and a product of its owner and its environment. Genetics play a part in an animal’s behavior, but overwhelmingly the animals we see that display aggression are a product of the factors around them.

Regardless, this fact does not make them any less dangerous. Whether offensively aggressive or aggressive out of fear – the result is aggression and an animal that should not be placed. This is not to say that it could not be placed, but that it should not. We have a responsibility for public safety that has to coexist with our responsibility to the animals entrusted to us.

The term “no kill” alone tends to manifest itself as a “YOU need to do something” mentality rather than an “I need to do something” mindset. Criticism from behind a keyboard does not save lives. MHS, as an example, puts countless hours and resources into medically treating and behaviorally rehabilitating the most vulnerable animals. However, those efforts are wasted without community support and people willing to adopt from us. Animal shelters have an obligation to the animals they care for but are only successful if the community, which values animals as much as we do, steps away from saying “someone” will do something and, instead, says “I” will do something.

Take the pit bull conversation, for example. MHS is strongly against any form of breed-specific legislation. Most years we adopt out more pit bulls or pit bull mixes than most animal shelters in Michigan adopt out total dogs. With that said, the majority of the intake at MHS’ largest facility, the Mackey Center for Animal Care in Detroit, is pit bulls. These are some incredible dogs – truly great companions.

However, there is a stigma about them, and regardless of the work we put into them, there are fewer people looking to adopt them. To put it bluntly, there is no line out our door to adopt pit bulls. We are not alone with the pit bull issue; it is an enormous burden on sheltering systems across the country.

These are some of the factors that impact the metrics that we are, fairly or unfairly, measured by – every animal requires an outcome and those outcomes require community support. With that comes an obligation for us as sheltering professionals to constantly challenge ourselves to do more – to save more lives.

Let’s look beyond those animals that, for behavioral reasons, should not be placed, and let’s consider the term “treatable.” The Asilomar Accords, a recognized standard for animal shelters worldwide, defines “treatable” as what a reasonable person in the community would treat. In and of itself, this definition is broad and subjective.

Heartworm is a case in point. Five years ago, MHS euthanized dogs that came to us with heartworm, with very few exceptions, mostly due to the sheer volume of animals we took in at that time. Those dogs were untreatable. Now, at any given time, we have between 10 and 15 dogs undergoing treatment for heartworm. In 2016, MHS invested over $250,000 to treat hundreds of dogs in our shelters with heartworm (a preventable disease). In 2017, we have classified as treatable more than 70 percent of the animals placed through MHS. We go above and beyond to individually define treatable in our system of shelters. Every animal entrusted to our care is given a chance at life.

However, our individual accomplishments are not how we measure success. Success is animal welfare organizations working in concert to give every animal the same opportunities at life. Keeping a boat afloat by bailing water into another boat is not the way to make it to shore. But that very notion is the mindset when we allow our actions to be guided by two words: no kill.

We have to discard the notion that a single number, a live-release rate, can define the effectiveness of a shelter. That is sheltering to a number, not a principle. Each animal must be considered an individual, and each shelter must be evaluated based on its impact on the community and, more important, its impact on the animals we share our lives with.

Responsible sheltering should be driven by the principle that we provide every animal the care and compassion it deserves regardless of its outcome. We must balance our responsibility to public safety with our overarching philosophy that every healthy and treatable animal is saved.

Sometimes a term can take on a life of its own and no longer represent the values and principles it once intended. We must never lose sight of our obligation to the lives entrusted to us. Animal care is a community commitment. No one organization should declare success at the expense of other organizations.

Animal welfare has to be considered a community issue, one in which problems and challenges are overcome through collaboration and an unwavering commitment to compassion and life.