Tails From Around the Web 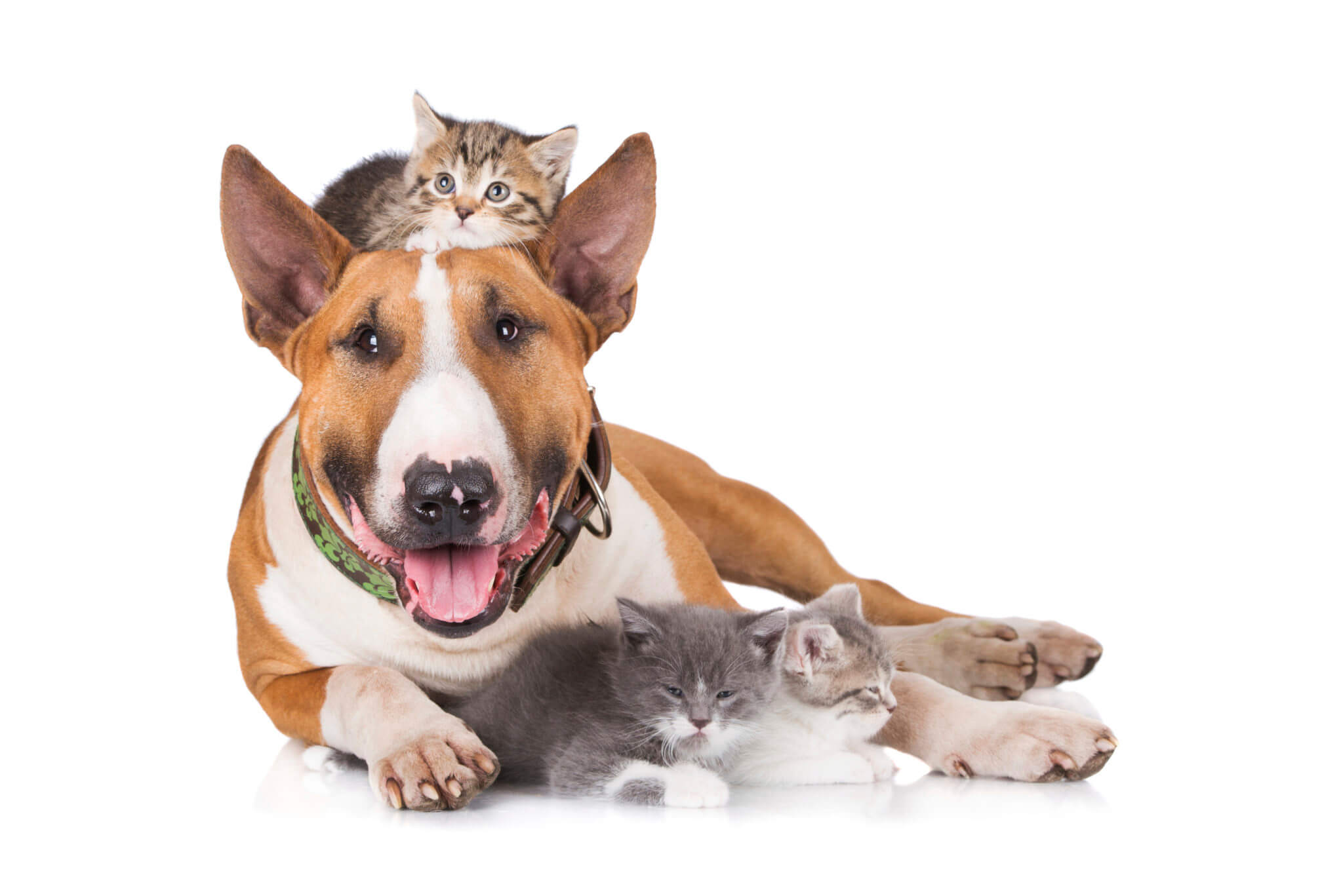 Every Friday, we’ll share animal welfare and general pet related links from around the web that we found informative or just entertaining! Enjoy!

Do You Love Cats or a Cat Person But Have Allergies?
Allergies are as mysterious as they are frustrating. Our immune systems decide they don’t like something and wage all-out war against the invader, wreaking more havoc on our bodies than the otherwise harmless substances they’re attacking. Allergic reactions to cats can be as mild as sneezing and itching when you touch the cat…. (read more)

Compassionate Police Officer Shuts Down Traffic To Save Injured Dog
Two dogs are alive today thanks to the dedicated efforts of complete strangers who teamed up to save their lives — and this story is yet more proof that it’s always a smart idea to keep extra dog treats in your pocket. Deborah Dominick spotted Bear, a black mixed breed, trying to cross three lanes of traffic on a busy Kansas City, Missouri, highway earlier this month. Standing close by was another dog, Bear’s sister Honey, watching nervously… (read more)

Corduroy becomes world’s oldest cat at 26
A 26-year-old feline named Corduroy is now the world’s oldest cat. Meow. Guinness World Records named Corduroy the new title holder on Thursday. He was born on Aug. 1, 1989, and has spent most of his life roaming the countryside of Oregon with his owner, Ashley Reed Okura, according to a statement from Guinness World Records… (read more)

6 Tips for Soothing Your Dog’s Fear of Thunder
Why do certain dogs become fearful of loud noises such as thunder and fireworks, but others remain unruffled? Nobody’s completely sure. In some cases, puppyhood trauma (such as being tied up outside for long intervals) may have something to do with it. Some owners claim that specific breed temperaments may play a role… (read more)