A Note From Matthew Pepper on Hurricane Katrina 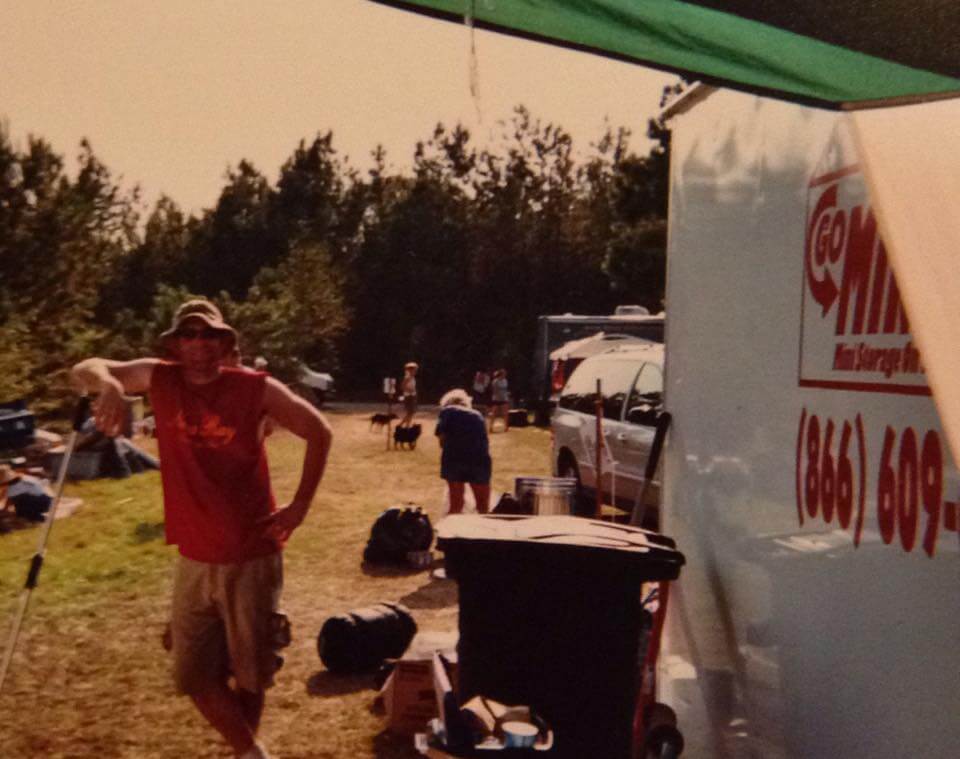 In 2005, while working as the Animal Control Officer Supervisor for the Kent County Animal Shelter in Grand Rapids, I had the honor and the opportunity to be called as a responder to the devastation left in the wake of Hurricane Katrina. It was one of the most powerful experiences of my career and my life. The Shelter Supervisor and I were asked to help in the operations of a temporary make-shift animal sanctuary for the Humane Society of Louisiana after their shelter was destroyed, and unfortunately many animal lives with it, during the storm. Bless my wife for signing off on the adventure, as she was eight months pregnant with our son Jacob; then again, she has always been supportive of my passion and my career.

It was nothing short of a life-changing, incredible experience.

I was there for a week. The destruction and loss were overwhelming to me – I cannot begin to understand the feeling of loss and fear for those who called it home.

On this, the 10th anniversary of Hurricane Katrina, I want to share one story that is an example of the amazing illustrations of compassion and humanity that came out of this horrible event.

During one particularly hot afternoon – so hot that the previous day, I had collapsed, passed out and was hospitalized for heat exhaustion – walking down the dirt road and up to a couple of volunteers working a table was a single man and his small white dog. The dog, likely a poodle of some kind, was dirty and matted, but overall in pretty good shape. The gentleman was a slender African-American man, maybe in his early 40s, in tattered, stained and ripped pants and a shirt that was in no better shape. The man held the dog tight. It was clear no one was coming between him and his pet. I don’t recall his name, nor do I recall the dog’s name, but I remember keenly the account of what the two had been through together. 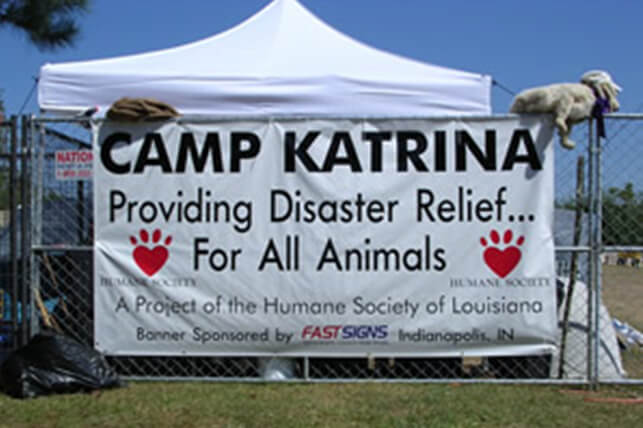 His story was riveting and heartbreaking – and at the same time inspiring and powerful. As the waters began to rise around his home, he was met by the National Guard evacuating the surrounding area. He was told by the National Guard that he needed to leave; his dog, however, had to stay. It was clear that for him this was not an option. As I recall, the National Guard left him to gather some things and, instead of complying, he grabbed his pet and hid in the attic area of the house. He was not going to be separated. The National Guard left. Unfortunately, as they left, the waters took over, ever rising into his home. Eventually he was forced onto his tin roof where, with no shoes, his feet baked and burned on the sizzling tin in the unforgiving and unrelenting Louisiana sun. There was no way to escape the heat or the rising waters. I seem to recall him saying that he kept both himself and his dog going off of a few canned goods and bottled water that he had access to before, eventually, being rescued by someone in a boat a few days later.

This brought him on foot to us, with his companion in tow. All of this suffering, all of this loss – and what did this man ask us for? Some dog food and water for the pet at his side. He wanted no money. He wanted nothing for himself, just some comfort for his dog.

I don’t know what ever happened to either of them, but this account of compassion is embedded in me, and I have carried it and drawn from it during my roughly 15 years in animal welfare. It has inspired me to make a difference on behalf of the animals. It has inspired me to protect and defend the bond that we have with our pets. It has had a lasting impact on my career and on my life.