Life With My Cat… 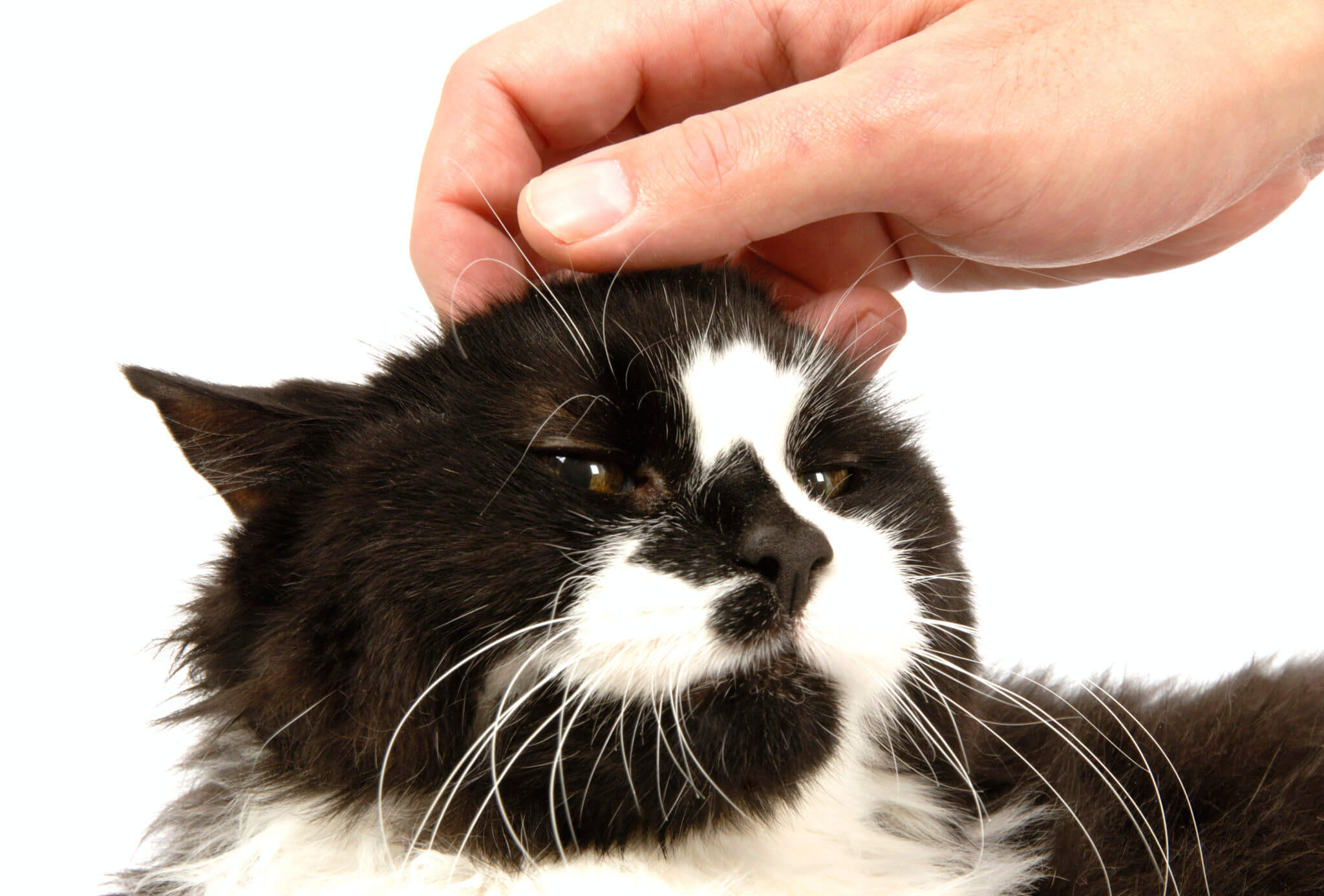 They say dogs are man’s best friend, but at MHS we believe cats can be best friends too. We are encouraging MHS adopters and other cat lovers to share their stories or poems about their cats so we can share with the world how great our cats are! If you are interested in submitting a piece, comment here or email us at mail@michiganhumane.org.

I Think I Want a Cat…

I used to wonder if I would just be a big lumbering hulk that cats would never give a second thought to.

Would I be simply a food dispenser? A cleaner of litter boxes? Just another fixture in their house that warranted no special interest?

I met a stunning cat at the MHS Westland center in 2001 and proudly took him home.

I quickly realized that while I may in fact be a big lumbering hulk to a cat; I was more than a fixture in his home.

He paid attention to me-we brought out the best in each other.

I built a cat tree and climbing fixtures to the ceiling in my home for him. I certainly would have never done that without him. Who knew I could do that? He did.

He learned quickly when I said “Who wants to go outside?” and he would run to the back door where his harness and leash were. We would spend a lot of time in the back yard doing what became known as the sit and sniff. He loved to be in the sun and we would work our way around the perimeter of the fence..slowly and deliberately…as only a cat would do.

My cat had many names to fit his many quirks and purrsonalities:

Boo when he was so cute I couldn’t stand it

Mr. Twister when he would frolic and chase imaginary shadows and race to the top of the cat climbing fixture and then look down upon me smugly

Mr. Belligerent when we were outside for the perimeter check and I was ready to go inside and he clearly was not. What a howl he would yodel!

Groucho when he was pacing in the kitchen awaiting his food

He could make a bad day good and a good day great. He waited in the window that faced the driveway so I was always greeted with his beautiful face after work. Made me smile every time. He was happy to see me and would weave himself around my feet once I was in the house.

He was uniquely himself. He made me uniquely me when I spent time with him. He was my constant companion for 14 years. We were our best together. Sadly, he lost a hard fought battle against lymphoma not too long ago. We had one last walk in the sun and he let me know it was time for him to go. They are never with us long enough. Life with my cat was full of surprises, fun, scares, contentment, energy, a little annoyance, and, a whole lot of love.